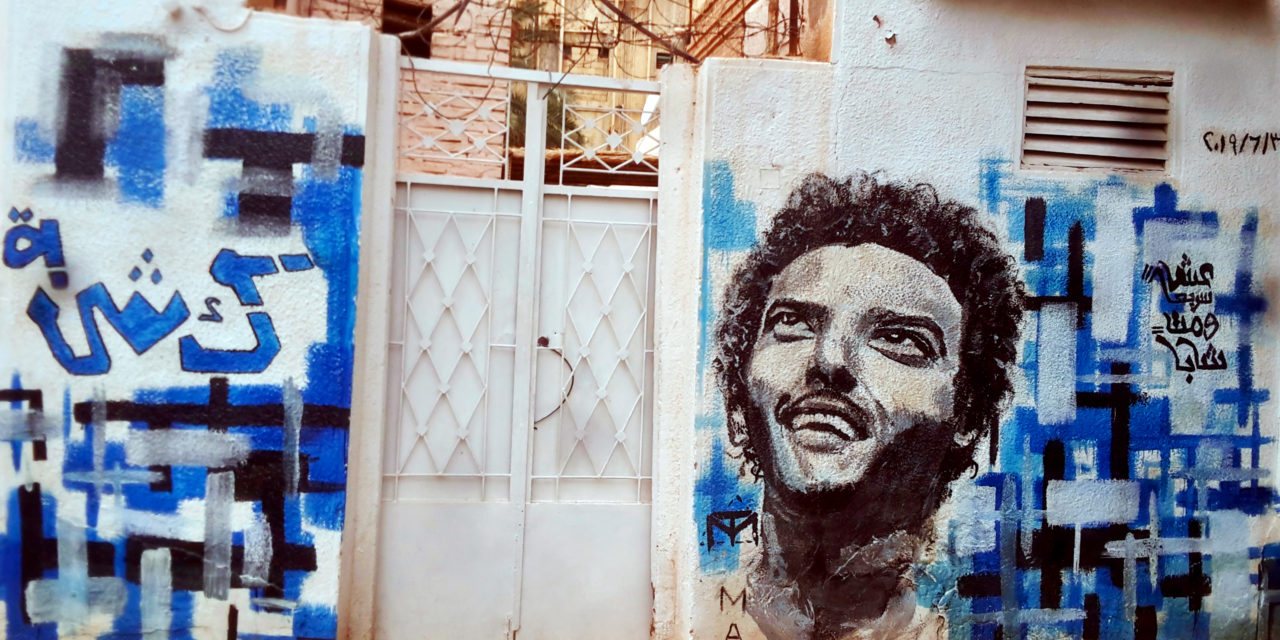 When paramilitaries moved in to disperse a protest camp in the centre of Khartoum in June and killed more than 120 people, 25-year-old Abdelsalam Kisha was one of the victims.

Sitting in front of his house decorated with flowers and talking to young people in the age of his son living in the neighbourhood, Abdelsalam Kisha’s 60-year-old father says: “My son was one of the pillars of my family, and I am heartbroken.” According to the Central Committee of Sudan Doctors (CCSD), paramilitaries moved in to disperse a protest sit-in in front of the Army General Command in the centre of Khartoum on June 3, 2019, and killed 127 people. Abdelsalam was one of the victims.

“My son Abdelsalam was born on July 23, 1993,” his father says, and after completing his primary and secondary education in Khartoum, he joined the Dalanj University, a public university in South Kordofan and then enrolled in Al-Neelain University in Khartoum. “At the time of his violent death, he was in his third year of law school,” Abdelsalam’s father says. “He was very knowledgeable. He used to bring books that looked like they are for children much older than his age. He was passionate about knowledge.”

“My son was one of the pillars of my family, and I am heartbroken.”

Abdelsalam’s father, who owns a farm in the Alawliyaa Mountain suburb, around 45 kilometres south of the capital Khartoum, said that his family could not yet accept the death of Abdelsalam. “He left very early, leaving a big vacuum behind him,” says Abdelsalam’s father. “Our consolation is that he was brave, loved and outgoing. The people who came for condolences are a reflection of his personality.”

“People came from everywhere – from Omdurman, Bahri and Khartoum. One of the persons who came for condolences was the dean of his college at the university, and colleagues, from political ideologies different from his, also came for condolences.” “My son lived and died for the slogans of the Sudanese revolution: freedom, peace and justice,” says Abdelsalam’s father, adding that he firmly believed in the revolution, and that change was possible.

Asked if he takes any legal action against his son’s killers, he said that he waits until a civilian government, with independent and robust justice institutions, is formed – a prospect, now eventually becoming a reality after years of protest by Sudan’s pro-democracy movement.

“Abdelsalam didn’t fear anything, and he taught us many things, especially things related to the tactics of protests.” says one of Abdelsalam’s neighbourhood friends, 21-year-old Khaled Hussein Musa.

When it comes to protests, Abdelsalam had experience indeed. Not only did he participate in many demonstrations, but he also organised and led many ever since the September 2013 protests and until the moment of his violent death.

“Abdelsalam didn’t fear anything, and he taught us many things.”

And according to Musa, Abdelsalam was skilled. “He was leading a procession during the protests, and even when the security forces dispersed us, he was able to reorganise the demonstration again. “He was afraid of nothing.”

Above all, Musa remembers, Abdelsalam was always there for his friends: “If you ask him for something, even if he doesn’t have it, he will try to bring it to you.”

On April 6, thousands of Sudanese protesters occupied the square facing the main Sudanese Army headquarters in Khartoum as a culmination of demonstrations started in December 2018 against former President Omar al-Bashir’s rule.

On April 11, the First Vice President and Defence Minister, Awad Ibn Auf, announced the dismissal of Bashir and the formation a Transitional Military Council for two years after which general elections are to be held.

However, under the pressure of protesters, Auf announced his resignation after only 30 hours and Abdel Fattah al-Burhan succeeded him as Chairman of the Military Council.

As soon as he came into power, the new Military Council started negotiations with the leaders of the protests, but no final agreement was reached.

Twenty-year-old Yusef Alsawahli, another friend and neighbour of Abdelsalam-Salam, met him one last time just two hours before paramilitaries dispersed the June 3 sit-in. He was addressing a group of protesters.

Alsawahli remembers this part of Abdelasam’s speech: “Even if they disperse us, or if this is just a rumour, we will continue our journey. Even if we die, we will keep our heads up. Even if one of us dies, his brothers will continue the journey to bring us our rights.”

After the speech, Alsawahli says, “Abdelasam’ asked me to leave the sit-in”, explaining that the sit-in might be violently dispersed. “I think he told me this because he considered himself as my older brother.”

“I swear that fear has died in the hearts of people.”

Alsawahli, who made the sit-in square his home from the day it started on April 6, and until the day it was dispersed by force, says that same day he was “arrested, beaten and tortured with a number of other protesters”.

“When they released me and upon my return back home, I heard about his death,” says Alsawahli. “I was shocked. I did not believe what I heard. I met him few hours before. I heard him giving a speech. He repeated this sentence three times: ‘I swear that fear has died in the hearts of people. As free revolutionaries, we will continue the journey till the end’.”

On the wall of Abdelasam’s house in Khartoum, located near the main army headquarters where he was shot, is a short phrase attributed to him: “Live fast and die young”, accompanied by an artwork depicting him.

On August 17, the Forces of Freedom and Change Alliance and the Transitional Military Council signed the Political and Constitutional Declarations for the interim period of three years.

Under the agreement, the Transitional Authority has the following structure: a Legislative Council, the majority of its members are from the Forces of Freedom and Change a Sovereign Council with a civilian majority; and a Council of Ministers led by civilians.

The interim period extends over 39 months and the military shall head the Sovereign Council for 21 months while civilians will head it for the remaining 18 months.

The constitutional document signed by the two parties provides for the formation of an independent national commission of inquiry, assisted by the African Union, to conduct investigations into the massacres committed during the protests in Sudan. 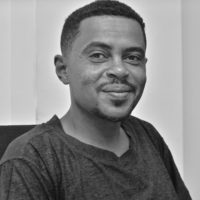