How to end hostilities in eastern Sudan? 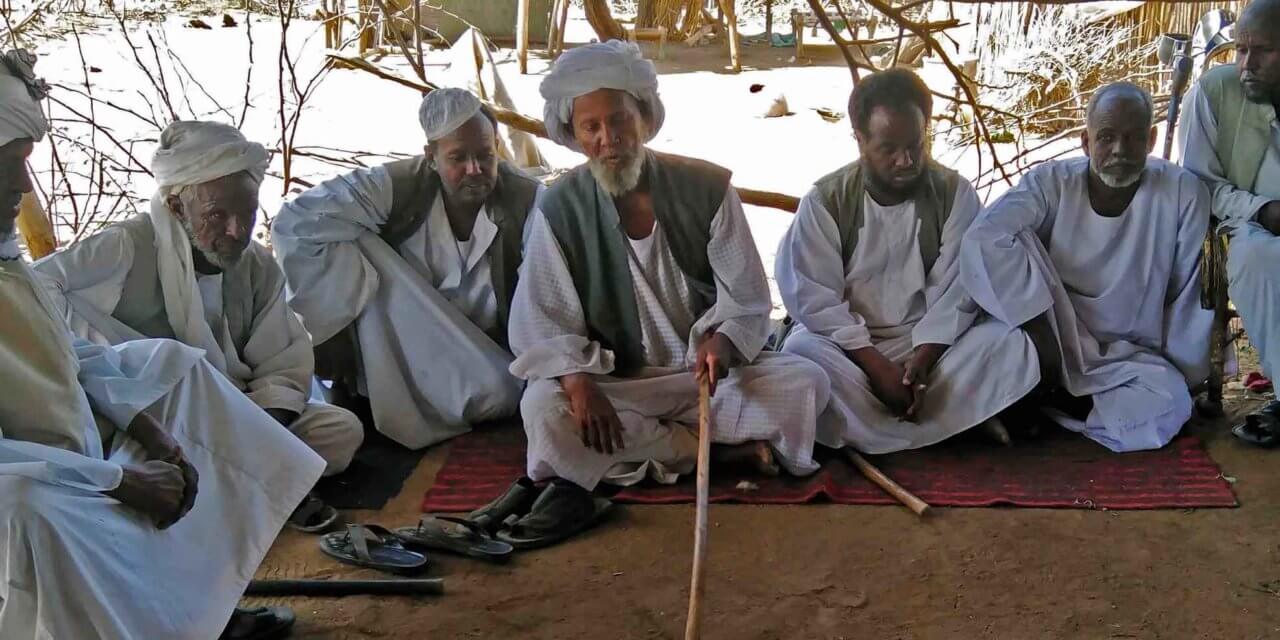 Al-Galad is an old tradition in eastern Sudan. It aims at ending hostilities and establishing peace between individuals, groups and tribes. (cc) AlAdwaa.Online | Hamid Ibrahim | January 4, 2020

A fragile security situation persists in eastern Sudan. Nascent authorities are under pressure to find ways to deal with the consequences of the nationwide “divide and rule” legacy it inherited.

Violent clashes in Port Sudan on January 2 and 3, resulting in the death of nine people and leaving 97 people injured, bear witness to the fragile security situation in eastern Sudan. Tensions have been already high since May 2019, when a dispute over water resources broke out, and seven people were killed.

In early June 2019, members of the Beni Amir and al-Habbab tribes on one side and the Nuba tribe on the other clashed in Port Sudan. The violent events, which lasted for four days, left 40 people dead and dozens wounded. These hostilities go way back. Already in the 1980s, members of the same tribes clashed violently in Port Sudan.

Ahmad Saleh, a teacher at the Dar Naim Elementary School, told AlAdwaa.Online that “on June 2 [2019], the day before Eid el-Fitr, the neighbourhood market was crowded. A big number of young people, members of armed gangs gathered carrying blades and looted and destroyed a number of shops in the Dar al-Naeem market, whose inhabitants are predominantly members of the Beni Amir and al-Habbab.”

Saleh, who was present in the market on that day, added that “members of the two tribes confronted the gangs who fled to the nearby Falb neighbourhood inhabited by the sons of the Nuba Mountains”. On June 4 and 5, 2019, confrontations reached other neighbourhoods in the west of Port Sudan, resulting in total paralysis of the city.

Authorities announced a curfew and deployed the army to keep people from the different residential neighbourhoods separated. However, the measures to prevent further clashes proved ineffective. Violence in Port Sudan flared-up again in August, at least 13 people lost their lives, according to Al Arabiya, and again in January.

Ruling by means of division

The violent conflicts in eastern Sudan are a legacy of Sudan’s previous leaders, especially former President Omar al-Bashir, ousted in April 2019. Bashir’s regime was relying on the loyalty of tribal leaders. By bestowing positions and gifts on them, Bashir received short-lived loyalty.

The security apparatus, represented by the tribal security division, was implementing policies and spending money, based on the concept of “divide and rule”, to be in command and to control eastern Sudan. This method of dealing with tribal leaders – applied not only in eastern Sudan but across Sudan – fostered tribal strife.

Used for decades, this policy of division has left its marks, and although Bashir is no longer in power, violent clashes between members of different tribes in eastern Sudan continue.

Shortly after Bashir’s regime fell, throughout the eastern states, violence flared-up again. The reason, “the big margins of freedoms provided to people with the fall of the regime, in a society that had been repressed and smothered for 30 years”, says Mohamed Tahir Halawi, a leading member of the Forces of Freedom and Change alliance (FFC) in Kassala State.

He added that “a number of politicians from the various tribes in the east, who were working with the toppled regime, found themselves out of the game and started to manipulate ordinary people using tribal and religious pressuring methods, in an attempt to create new roles for themselves.”

The transitional government, in power since September 2019, has been under pressure to find ways to deal with the consequences of the nationwide “divide and rule” legacy it inherited. Red Sea State authorities agreed with the local tribal leaders, to revert to an old Beja tradition to calm the tensions, the al-Galad.

Al-Galad is a tradition that has been practised by the Beja tribes in eastern Sudan to end hostilities and ease tensions between warring groups, and to reach lasting peace within a period determined during the al-Galad. In western Sudan, people practice a similar reconciliation process between conflicting parties, known as al-Joudiya.

The process starts with a meeting, usually in yards where representatives of the conflicting groups sit on the floor, forming a circle. Wise men from other groups serve as mediators. More meetings, following strict rituals, norms and rules as set out by the Beja are held if necessary.

“When things become complicated, and understanding between the two parties becomes difficult, the two parties can request a neutral third party,” he adds. Once the people present during the meeting accept the al-Galad, it constitutes an obligation to stop the fighting and all forms of hostilities.

In the past, an al-Galad reached between conflicting parties was not documented on paper but rather read out-loud to all those present. The two parties respected this verbal agreement. Today’s al-Galads are often recorded on paper. Copies are signed by the conflicting parties and the mediators as witnesses and then handed out to all parties.

An al-Galad alone doesn’t fix it

The violation of an al-Galad is considered a significant crime in the Beja tradition. However, the al-Galad seems to have lost its grip on today’s warring groups in eastern Sudan, as recent events in Port Sudan prove.

The al-Galad initiated by the Red Sea State authorities last year, ended without agreement on December 10, 2019, despite the mediation efforts of civil society organisations and the FFC urging the different tribes to end their feuds. According to the al-Galad rules, the period was then extended for another six months. Only a few weeks after this extension, Port Sudan yet again witnessed a violent episode.

So why didn’t the al-Galad work? The new wave of violence has many aspects to it, like the armed gangs appearing in many Sudanese cities, the insidious work of the anti-revolution agenda setters, and the general uncertainty amidst the ongoing peace negotiations in South Sudan’s capital Juba, between the transitional government and representatives of the different Sudanese regions and opposition forces.

Peace, one of the revolution’s main aspirations, remains elusive in eastern Sudan and across the country. The transitional government was formed just over four months ago. Achieving all the goals of Sudan’s revolution requires tremendous efforts and a real political will, in other words, a “sacred pledge” from all stakeholders. 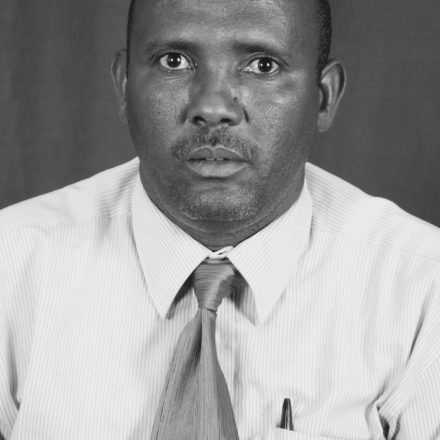 Hamid Ibrahim is a Sudanese journalist from Kassala. Hamid holds a Bachelor's degree in accounting from the University of Omdurman. He has been working for a number of newspapers such as Al-Wifag, Al-Tayyar, Al-Sudani, Alwan and Al-Karar.