Bracing for the future 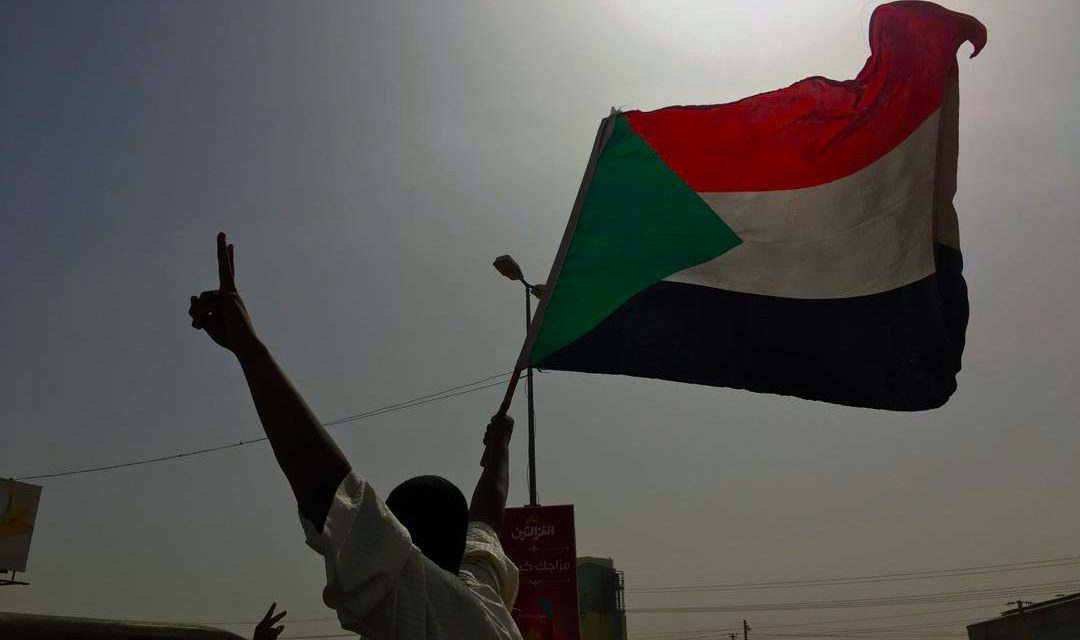 Amidst a fragile balance of power and an economy in deep distress, Sudan’s transitional government is under pressure to deliver against high popular expectations. Equipped with hope, people brace for the future.

When asked about what has changed after the fall of Omar al-Bashir in April 2019, a Sudanese man in his sixties answered in a television interview: “We, the Sudanese people, throughout the past, were patient with Bashir’s rule, with no hope. And we were convinced that there wouldn’t be reforms. And despite our poor living conditions, we will be patient with the government brought by the revolution, although we know that it is stumbling. The reason is that we have hope.”

The mass anti-government demonstrations that erupted across Sudan in December 2018 and led to the fall of the National Congress Party’s (NCP) regime and its long-time ruler Omar al-Bashir on April 11, 2019, has resulted in the hope that real change is possible in Sudan. Besides hope, this success accomplished by the unwavering courage of the Sudanese people has sparked a thriving cooperative spirit and openness to debate with others.

This is not only reflected by people’s openness and tolerance towards fellow citizens, but also in people’s attitudes towards the leaders of the revolutionary movement. They no longer sanctify their leaders. They openly criticise issues with and shortcomings of Prime Minister Abdalla Hamdok and his transitional government that has inherited a rundown country after three decades of economic stagnation, political repression and gross violations of human rights under Bashir.

The road ahead is tough for the new administration, requiring yet again the public’s patience. But with the success of the revolution in their backs, optimism prevails amongst the Sudanese.

When interviewed by AlAdwaa.Online, Shamseddine Daw al-Bayt, the Director of the Democratic Thought Project said that after Bashir’s fall, people developed a strong belief that a better future is possible. He added that in the past, they were desperate, and this feeling has made them take the risk of illegal migration. But today, the Sudanese have a “more relaxed behaviour”.

He said that he used to live in fear of having his house stormed by the police and being summoned for investigations because of his work and activism for the Democratic Thought Project.

On the social level, he said, the spirit of solidarity and cooperation that manifested during the protests has intensified and is now reflected in all aspects of the Sudanese life. Daw al-Bayt pointed out the tremendous progress in the way the Sudanese people see women, as a result of their active participation in the revolution.

The revolution also strengthened the self-esteem and pride of the Sudanese people, “because the whole world was impressed by their revolution as reflected by statements made by several world leaders”, said Daw al-Bayt, adding that also the foreign media celebrated the “Sudanese people’s revolution and their peacefulness through which they achieved their demands and goals”.

Before the revolution “there was no interest in public affairs issues, and in politics”, says Abdel Ghani Karamallah, a novelist specialised in children’s literature. “Things have completely changed. Politics now is no longer a private issue.”

Karamallah adds that “the revolution brought the Sudanese people closer together in a way not witnessed before. Every event that happens in the most distant place in Sudan finds resonance. This is a true reflection of […] compassion for each other.” Karamallah is convinced that the turning point was the General Command sit-in and its violent dispersal on June 3, 2019. “It was the place which united the Sudanese people.”

Young people are particularly hopeful. Using social media, many say their language is bold and transcending the so far acceptable limits in Sudan.

Sarah al-Jak, owner of the Dar al-Fal publishing house, writer and a civil society activist, says that “this language was present before the revolution, but only in limited circles. Now, it is getting out of these circles, and it is spreading. This in itself is a revolution and an expression of the change in the mood of this generation.”

She adds that this change amongst the youth also indicates a shift amongst older generations, who more and more accept not only the new language but, for example, even the way young Sudanese women and men dress or wear their hair. The acceptance is rooted in the fact that the people wearing these clothes and having these hairstyles are the ones who ignited and led the revolution. 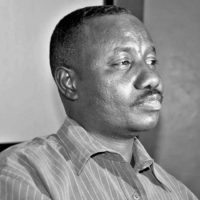