Education in Sudan: Another revolution in the making? 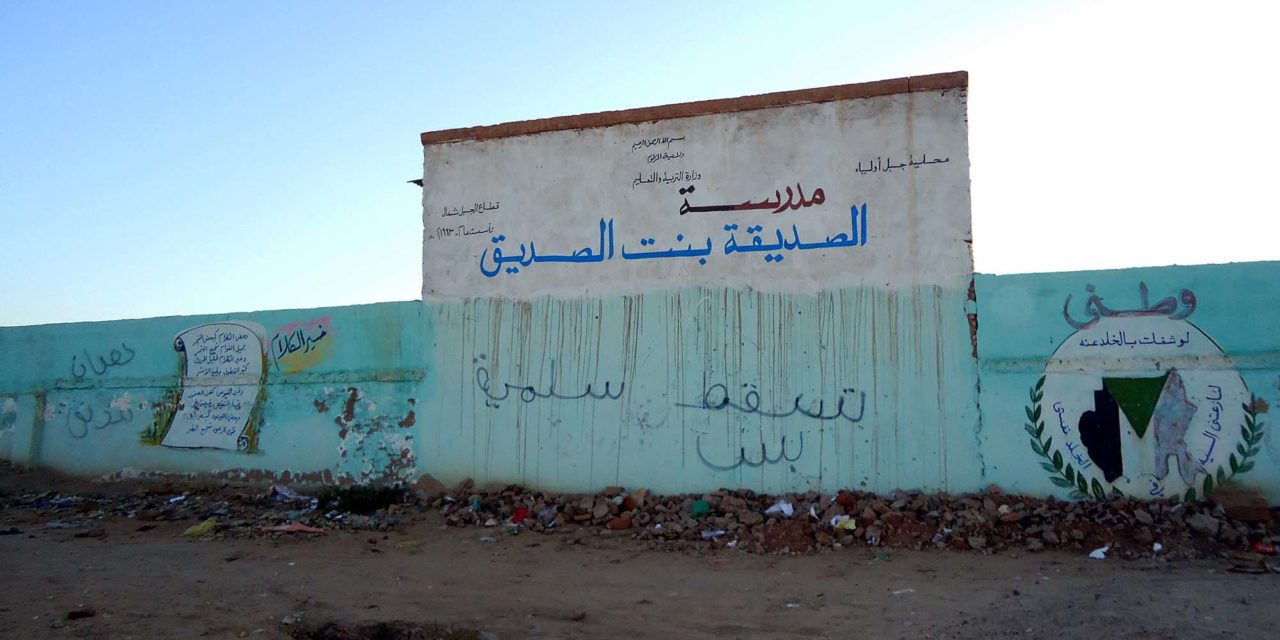 Education, at all levels, has emerged as one of the priorities Sudan’s new government is expected to transform and improve.

Sudan’s old regime is heavily criticised for the significant decline in the country’s education system, both in terms of infrastructure and in the quality of education itself. Following the ousting of longtime President Omar al-Bashir, who ruled the country for over 30 years, the Sudanese people have high hopes in the transitional government. They expect the new government will transform Sudan, improving not only their lives but also the lives of future generations. Quality education is an essential building block to make this vision a reality.

Ismail Tirab, a teacher and an educational specialist, told AlAdwaa.online that there are about three million children out of school. Before his appointment, Prime Minister Abdalla Hamdok said, he is seeking to implement free education and health services. This, he says, is the state’s duty towards its citizens.

As a practical step, Mohamed el-Ameen el-Toom, Sudan’s Minister of Education, announced in a press conference held on October 28, 2019, that “next year (2020), students of grade one will be admitted free of charge to achieve the Sustainable Development Goal concerning inclusive and equitable quality education. A seat will be provided for each child of the age of 6.” El-Toom said that the government’s strategy is to provide full free education to all students by 2030.

“Next year (2020), students of grade one will be admitted free of charge.”

The word “free” education is misleading, according to Professor Montasser el-Fadini, a member of the Professionals Association’s Teachers Committee. He says education is a service already paid for by all citizens. “All education, from grade one until graduation from university, should be free because education is a service citizens are paying for from their salary in the form of income tax.” El-Fadini believes that services, such as education and healthcare, and security are services that should be provided free of charge to all citizens. But according to el-Fadini, the federal and state governments circumvent their obligations. He suggests issuing federal regulations which oblige state governments to ensure that all citizens can attain quality education without paying fees in return, monitored by verification committees in all state governments.

Al-Fadini further says reforming the education sector is only possible if sufficient funds are allocated. He explains that “the share of the education sector in the national budget should be proportional to the number of targeted persons (students), who make up over 60 per cent of the total Sudanese population. The education budget should also be proportional to government institutions in the sector – educational institutions make up more than 50 per cent – and to the number of teachers, who make up 61 per cent of the total number of state employees.”

“The education budget should also be proportional to government institutions in the sector.”

While the minister’s announcement on free education sounds promising, many questions remain, most notably: Should priority be given to free education or to reforming the education environment and infrastructure? How do specialists see this issue, and what are the opinions of citizens, who are directly concerned?

Some say there are issues in the education sector that need to be addressed more urgently than providing free education. Mahmoud Osman, a father of three boys studying at different levels, is concerned about quality. “If all government schools become free of charge, I will not send my sons to school because they are not well equipped to teach a generation capable of keeping up with the future.” Osman prefers private schools, despite the high fees that are beyond his financial capacity. He believes private schools provide good quality education. After all, “teaching children is a future investment”, he says.

“Teaching children is a future investment.”

Ismail Tirab is also sceptical about the minister’s announcement. He says providing free education without considering other requirements is a political move rather than one that is intended to address existing problems in the education sector. He says it aims to make people sympathise with the revolution, but it is neither practical nor logical. The government does not have enough financial resources to address urgent issues across all sectors, and as long as people’s livelihoods are endangered, education won’t be a priority, Tirab adds.

Teacher and educational specialist Awad el-Dongalawi agrees with Tirab and highlights the lack of qualified teachers as a significant problem. He says teachers are not qualified because faculties of education accept students who passed with an average of 55 per cent, and therefore they cannot graduate qualified teachers with competencies. “Some teachers cannot write their own CVs in English correctly,” says el-Dongalawi. He suggests to raise the entry requirements for students wanting to enrol in education colleges and change the curricula: “The curricula depends on memorisation and rote learning only.”

“Some teachers cannot write their own CVs in English correctly.”

Awad al-Dongalawi, a professor and an educational specialist

During the press conference on October 28, the Minister of Education said that free education would be accompanied by the introduction of school libraries in secondary schools in all states. El-Toom also announced that teachers would receive additional training to teach certain subjects – not a revolution in the making, but steps towards improving Sudan’s education sector nonetheless. 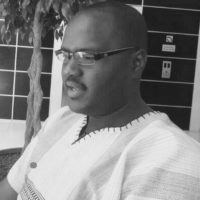