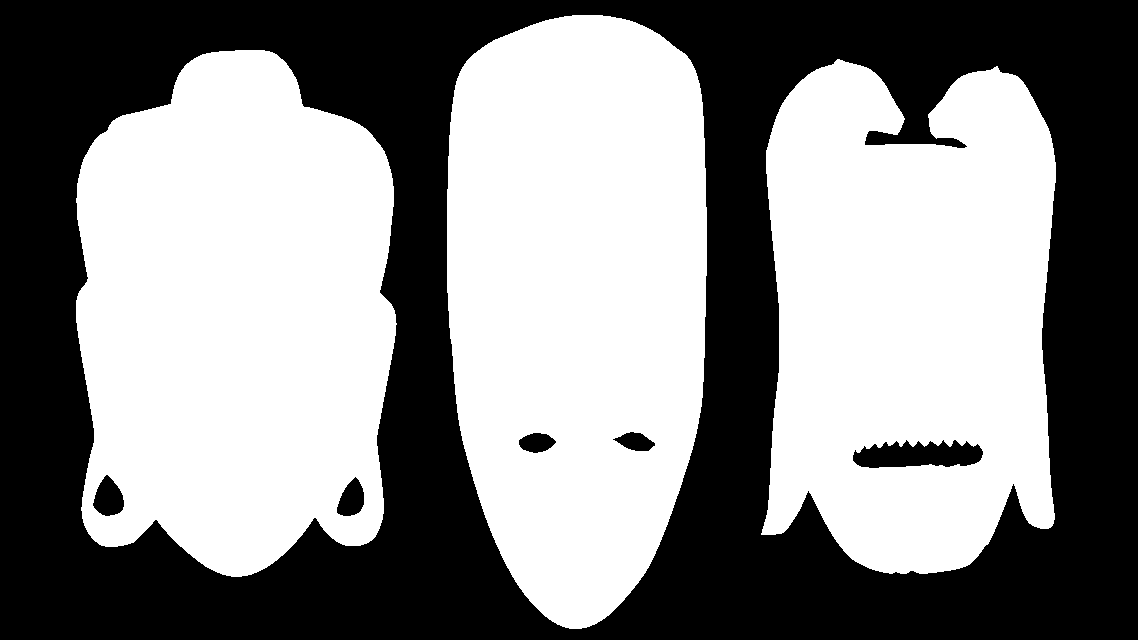 Struggling with their identities, some Sudanese still resort to skin bleaching to find belonging.

Identity has always been a contentious issue in Sudan. Racial segregation policies and racist employment regulations have been practised in both public and private sector institutions.

Within some communities, lighter skin, smoother hair texture and certain features had always been favourable. For those who don’t fit in, assimilation can take extreme forms. As they struggle with their identity and the desire to be accepted, many put their health at risk and suffer great expenses.

Skin bleaching, for example, is rampant in Sudan. It started with girls and women and was soon practised by some men using cosmetic and chemical products like expensive colour changing injections, which are often medically banned.

Skin bleaching has turned into a popular and lucrative business upheld by social misconceptions and encouraged by various media outlets.

“The practice of skin bleaching is a serious global public health issue that should be addressed through appropriate public health interventions,” concludes Dr Dominic Sago in a 2018 review for the International Society of Dermatology.

Skin diseases caused by whitening creams and lotions account for one-third of the registered skin-related cases in Sudanese hospitals. Despite the various intensive awareness-raising campaigns done by female activists, feminist movements and university female students, the number of such cases is on the rise.

“The majority of our Sudanese society prefers light-skinned women,” says social worker Dr Asma Jumaa. “Some labour market agencies practice racial segregation where they employ girls with certain features, which urges girls to lighten their skin colour so that they can get a good job, regardless of identity.”

Jumaa points out that the trend is not unique to Sudan, but a global practice where many blacks in other countries, including developed nations, change their skin colour, believing that white skin is more valuable. Jumaa says her black skin has not hampered her normal life or work, and even if she faced problems in the future, she would never change her skin colour.

“There are body transformations in Africa as a whole not only in Sudan,” says Abbas al-Hag al-Amin, a folklore professor. “The body is a board on which its owner is free to write what she wants. Skin-whitening is one of these options. Previously, Sudan had different such practices, like injecting a black liquid in the lips to give them a dark look and making deep symbolising cuts on the cheeks, leaving permanent scars. Identity is not a fixed inherited thing, but an acquired and changeable subject,” says al-Amin.

Al-Amin cites one reason behind skin bleaching is the pressure to assimilate. “In 2011, when the political scene headed towards the separation of the south, many southern girls who stayed in Sudan changed their skin colour in an attempt to integrate into a society that does not accept minorities and is biased towards Arab identity,” says al-Amin.

He cites the words of ousted President Omar Hassan al-Bashir at a public gathering on the eve of the separation of South Sudan: “Sudan has now become totally Arabic, and we will fully implement Sharia,” as contributing to a belief that Arabic culture and appearance are more valued.

“The question of identity was raised before the independence,” says al-Amin. “Some early elite Gordon College graduates started to question their identity: ‘Are we Arabs or Africans?’ This is a question that many schools of thought have tried to answer, including Arab, African, Afro-Arab, and several other schools based on diversity which adopted notions similar to those upheld by Sudan People’s Liberation Movement in its early stages.”

The absence of an answer may be attributed to the demographic structure of the Sudanese society itself, says al-Amin, which is based on cultural, ethnic and religious diversity. Most of those who tried to answer this question adopted stereotyped thoughts, including researchers who founded the aforementioned schools.

“Basically, Sudan has a fertile cultural background, and any person wishing to emphasise his or her notion about a particular identity will find in Sudan something to support it, which underlines the fact that Sudan has a diversity of Arab, African and other components.”

Sudan is still strongly influenced by the Arabisation movement and several cultural groups have suffered exclusion, including original dynasties like Nubians and Beja people, for example.

Bashir’s ousted National Congress Party (NCP) regime failed to create an adequate environment in which all types, cultures and languages could co-exist in harmony in one country. “The political Islamic project in Sudan identified with Arabism, which is a grave error since Islam does not exclude races or other ethnicities,” says al-Amin.

The notion of identity itself has some problems because the concept of a single identity does not exist. “We all have several components and there is no pure blood, given that all races and dynasties are overlapping, excluding some African tribes that remained closed,” al-Amin explains, adding: “Out of these components, an individual selects one to form his or her character and reflect the image they choose. The recently observed tendency by women to change their skin colour is a desire to have the identity they prefer, which is not a spontaneous choice but rather directed by several ideologies.”

The typical stereotypes portrayed by mass media through TV presenters and commercials that are predominantly focused on skin-whitening, weight-loss and make-up products “led girls to develop an interest in having that look which is seemingly preferred by most men”, he says.

Many have spent years advocating for identity issues and other causes that are usually overlooked, and with the revolution creating a chance for people to speak about their issues, it’s expected that in the future identity debates might lead to fruitful outcomes.

Throughout the revolution, in the sit-in location and during the protests, many of the slogans chanted by protestors were condemning racism practised by the NCP regime. “All the country is Darfur” was one of the things people kept saying as a way of letting the previous government know that they wouldn’t tolerate the discrimination practised against people from Darfur.

With the revolution being more than a political act, many people see it as an awareness-raising breakthrough with changes in social concepts and views. It is understandable that it will take time to completely heal from the NCP legacy, but the revolution can be considered a step in the right direction.

“The Identity issue is deeply rooted in Sudan, and it’s difficult to achieve real changes in a short time during the transitional period. There’s an awareness however among people regarding the issue, and many of them are raising questions,” Mohamed Jumaa, an activist told AlAdwaa.Online.

Jumaa says that tackling the identity issue leads to talking about diversity in the country and the approach of the state to address it. “People need to have talks and discussions about those issues, especially that it’s not new and poses a major crisis in Sudan.”

“There are many issues that have been neglected in the past. They need to be discussed. Not only identity but many other issues as well, like religion for example. In a country so vast and diverse, people need to find a middle ground where everyone is properly represented.”