‘We will stand by their side’ 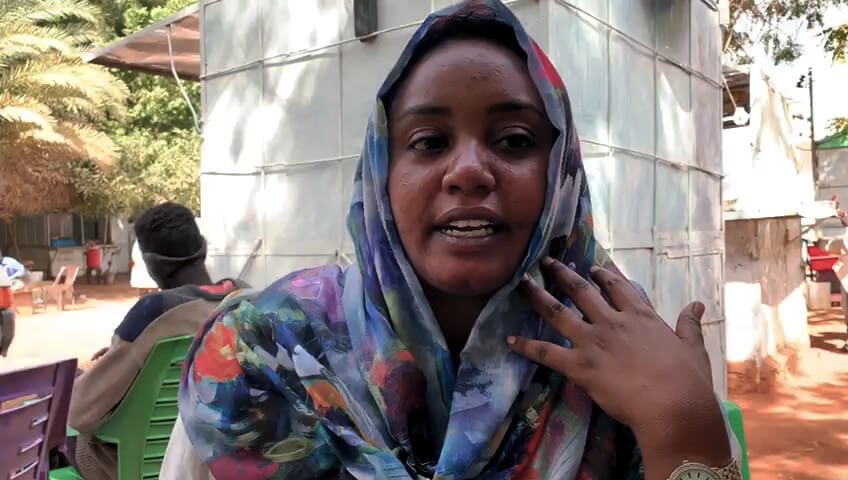 After last month’s violent events in el-Geneina, West Darfur State, a group of young people formed Nafeer el-Geneina, an initiative that assists the victims and advocates for peace in Sudan.

On December 29, 2019, an incident in the Kirinding Camp near El Geneina, West Darfur State, escalated, resulting in the death of 65 people and the injury of 54 others, according to the United Nations – African Union Hybrid Operation in Darfur (UNAMID), while the Sudanese Red Crescent Society reported that 48 people were killed, 241 injured, in addition to the displacement of about 8,111 families.

Before order could be restored, 40,000 people had fled seven IDP camps, with thousands crossing the border into Chad. The Forces of Freedom and Change (FFC) in West Darfur State have accused “elements of the former regime” of being behind the violence, calling for the immediate dismissal of the military governor of the state.

“The coordination office of the FFC in West Darfur condemns the violence and counter-violence and holds the military ruler and the security committee fully responsible for what happened and the failure to protect citizens,” the FFC writes in a statement. “We call on the Transitional Government to immediately dismiss the West Darfur military governor and expedite the appointment of a civilian governor who works with the revolutionary forces to achieve the goals of the transitional period.”

Many of the el-Geneina victims were transported to Khartoum for urgent medical attention. Nafeer el-Geneina volunteers support the victims in Khartoum, as Ruqia Sidig Salih explains.

Beyond assisting the victims in Khartoum, Nafeer el-Geneina’s aims to collect and distribute aid to victims, to organise a humanitarian aid convoy to el-Geneina and to advance the peace process in the country.

“We formed a field committee to follow up on the needs of the displaced people,” explains Adam, adding that they have already “started collecting aid and donations to send to el-Geneina.”

Nafeer is a word rooted in the Sudanese culture, which “describes the act of calling upon the community for help with work”, according to NubaReports. In this case, it is a call for all Sudanese to come and join hands in assisting the voluntary efforts of the group.

Sudanese from all walks of life have already joined the initiative. “This is what we ultimately hope to achieve,” explains Adam, “one Sudan for all Sudanese”. 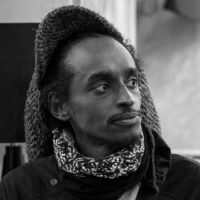 Hajooj Kuka is an award-winning cinematographer and director, known for aKasha (2018) and Beats of the Antonov (2014). Hajooj creates both, fictional and documentary films. He also shares his passion and skills, coaching aspiring filmmakers in Sudan.